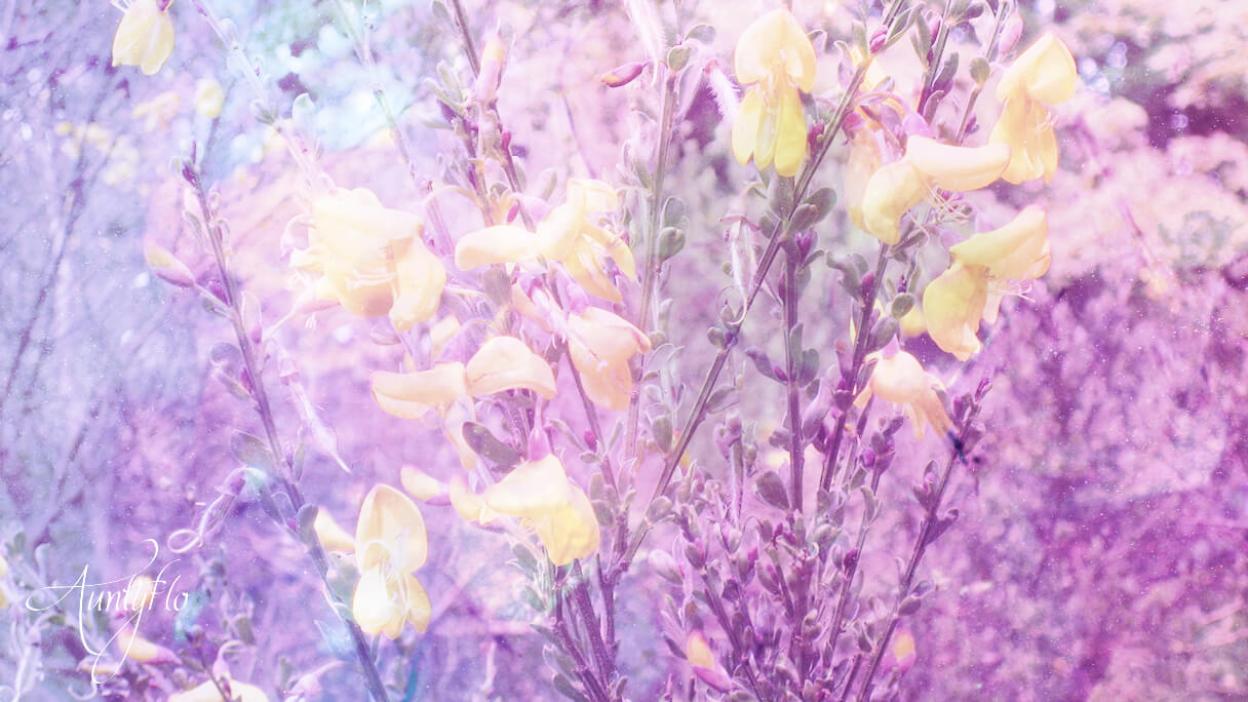 A pagan or witch term which refers to someone who practices but is not open about it.

Often this term is used for persons in professional circles or younger practitioners that haven’t told their friends, parents, or colleagues.

Broom closet is a term which refers to someone not being public about their religion.

In all Western Civilization, occult pagan traditions have been practiced for quite a long time with some being more visible or vocal than the celebration of Neopagan witchcraft across the Western world. Whatever has been revived in the modern times about pagan traditions has been in practice for quite a long time and it has enjoyed great success.  Those practicing wicca are in the broom closet because they are not sure how others will react towards their faith.

Modern witchcraft can be identified by the general term Wicca, which refers to practitioners and principles of the spirituality involved. The growth of the Wiccan has been amazing with its beliefs rooted in some cultist’s practices of olden days.

Is it Time To Come Out From The Broom Closet?

After Wiccans or Pagans have converted to their faith, they are normally faced with the dilemma of whether to come out of the closet or not. They believe that it is a personal issue and, thus deciding to keep it closeted with them means nothing strange at all.

They believe that, just as many people make their faith known, they have a right to keep theirs at a personal level.  They have this feeling that, coming out of the broom closet will make them face so many problems which accompany being recognized as a believer of a non-mainstream faith.

For those who are in the United States of America, they have an advantage in that; they have a right to arm themselves with the knowledge which will help them protect their interests, loosely outlined in the constitution.

To Come Out From The Broom Closet!

Many Pagans and Wiccans choose specific people to whom they decide to come out of the broom closet, with most of them just prefering to disclose to spouses and family as they consider religion to be a private affair.

They make sure that whatever religion they choose, remains a secret and they have a right in disclosing to whomever they need to know.

Other people speak freely about their religion as they feel that others have to know about it and they don’t feel ashamed about it. These are the people who move around on social media and other media, talking freely about Pagan and Wiccan without a care about what people have to say about it.

Those who have decided to open their broom closet to anyone are the ones who teach the concepts to others; act as the intermediaries between the Wiccans and the non-Pagan community; own shops where they perform ceremonies and openly teach about the Pagan way.

Due to the many people who have remained in a broom closet, it is hard to have an accurate count of how many Wiccans and Pagans there are in the world.

There is a difference between being deceptive and being private. Share the information with others so that they can know more about the broom closet.