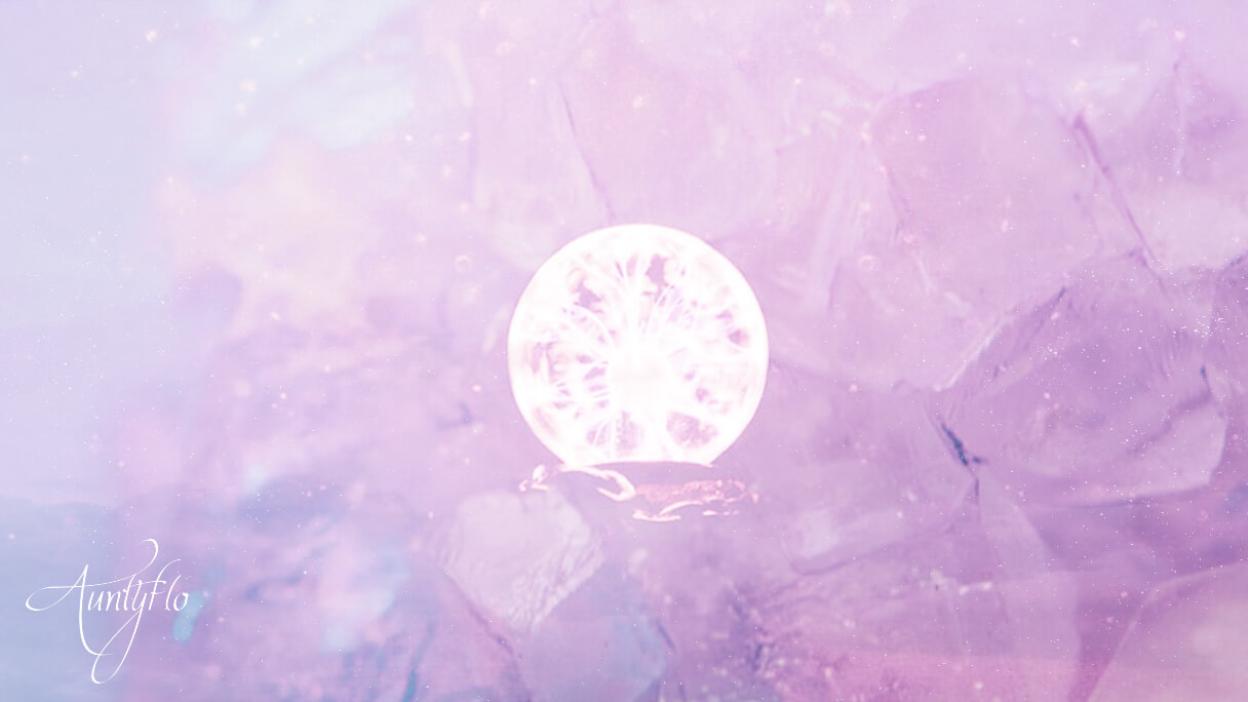 A ritual knife used for the purpose of cutting herbs or plants.

This is similar to a witch’s athame (see ATHAME) however the two are completely separate tools with different energies and different purposes.

Bolline is the term for a magical tool in the wicca. The religions of Wicca and Neopaganism have a range of magical tools which they use for their ritual practice with each tool having a different association and use and serve to direct the magic energies. The boline is one of these tools.

This is a tool which is owned by an individual Wiccans. These are different from those that are owned as a group of Wiccans and are treated differently in magical rituals. The use of tools was derived from both the ritual of the Hermetic Order of the Golden Dawn which made tools from medieval Grimoires such as the Key of Solomon; and Masonic traditions such as compasses and square use.

The Boline - what is it?

It is a white handled knife with a curved blade, shaped like a crescent moon. It is more used than an Athame. Some of the uses of a Boline is specifically used during cutting and harvesting of herbs, cutting ritual cords, inscribing candles with Sigils or symbols.

Tools such as the Boline are used in honor of the work of magic and the deities. It is believed that the tools hold direct psychic energies which enable the Coven to perform certain rituals.

The Wiccan tools are either used individually for the case of the individual tools and as a ritual tool if it is meant for the coven or group. This ensures that whoever is using the tool is able to achieve their spiritual vibrations.

If it is being used by the Gardnerian Wicca, the Boline tool has to be used according to the laid down Gerald Gardner rules which give the person with the first-degree a right to create their own boline and engrave it for the own ritual. In order to be initiated to the second degree, one has to name all the tools they have and their uses.

How The Boline is Consecrated?

Before it is used for rituals, it has to be consecrated first and according to the Gardnerian Book of Shadows, each tool is consecrated differently.

All in all, it has to be consecrated within a circle which is considered to be magical, with a patent in the center. After the consecration, it is then placed in the pattern, sprinkled with water and salt and then passed through incense. A declaration is then made.

With so many knives in existence for use in the occult, it is important to note the different uses of each knife in order not to confuse. Please support us by liking us on Facebook. Thank you in advance.

Please share this article to enable others to know about the uses of the ritual tools so that they are enlightened fully.