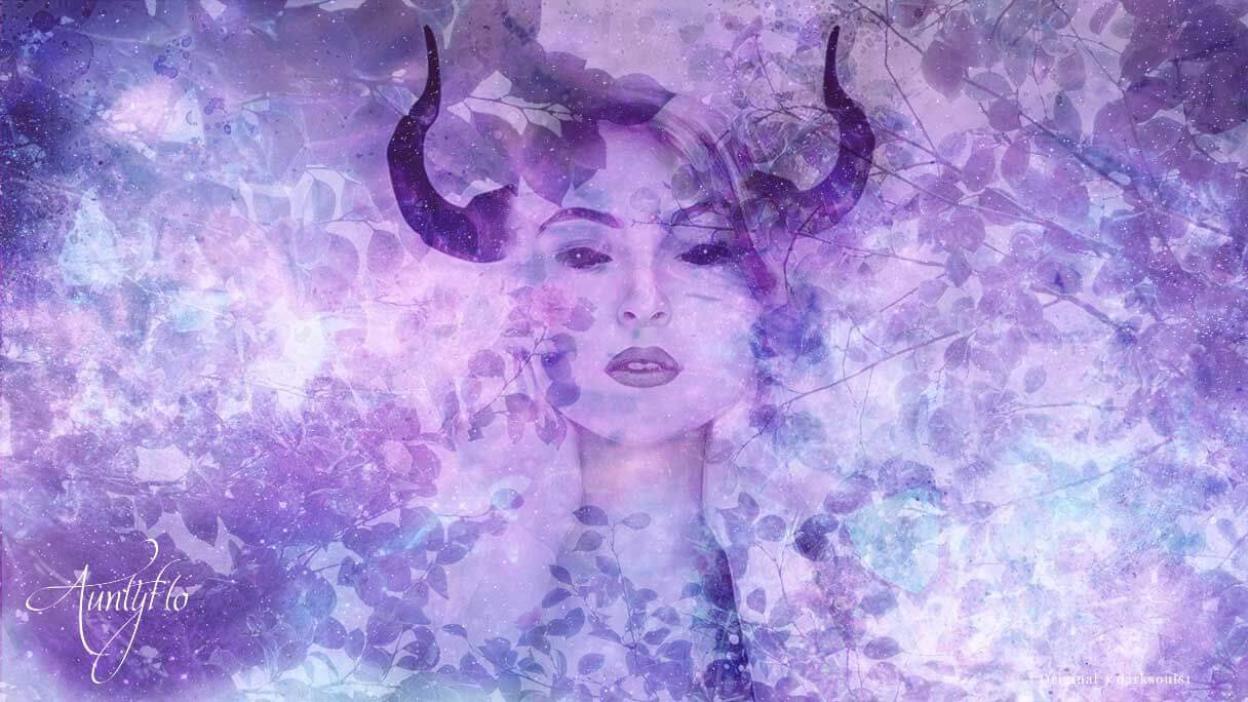 The black mass is a ritual.

The ritual itself includes a number of fundamentals. Black mass is an inversion of a magical and ceremony or a imitation of the mass which is celebrated by the Catholics.

The origin of the belief is satanic in nature. Black mass dates back to medieval witchcraft and magic, but no one seems to know when it started being used as there is no record in existence to substantiate the first ritual.

There is a witch who claimed that she was available and attended the a black mass which occurred in 1594 in France; it took place on the eve of St. John's - in a field with an attendance of about sixty people. The person who was leading the celebration wore a long black cloak without the customary cross, he had assistance of two girls, and a portion of a turnip was used instead of the traditionally consecrated bread.

There are sources who claim that black mass was popular in medieval times. This is from lucid manuals which seem to have been written to those who were hunting witches in Latin. There is an argument which claims that the black magic was meant to shock enemies while other sources claim that, black magic was practiced in western history for the purposes of Satanic worship to mock Christianity.

Abbe Boullan who lived between 1824 and 1893, was a Roman Catholic priest who believed that he is a rebirth of John the Baptist; he celebrated black mass where he used an inverted crucifix which was embellished with a pentagram that was tattooed on the left eye side(the left in most cases designate evil). A sacrifice of a child was used during the celebration (sounds horrific!) of the mass as a ceremonial sacrifice at the high point of mass. Consecrated hosts, mixed with feces was used as a medicine for those nuns who complained that they were being tormented by the devils.

There is no specific ritual of the black mass, due to the fact that, the ceremony tries to mimic the Catholic mass, but performed in part or entirely backward.

The mass includes stepping and spitting on the cross, inverting the cross, stabbing the host and other atrocities. Holy water or wine was substituted with urine; rotten turnips, black triangles, black leather substituted communion bread. White candles were substituted with black candles. The person to perform the black mass wear garments of black color or a color dried with blood and having inverted crosses, magical symbols or a goat’s head.

We hope you liked this article.