Unlock the amazing secrets of Binding 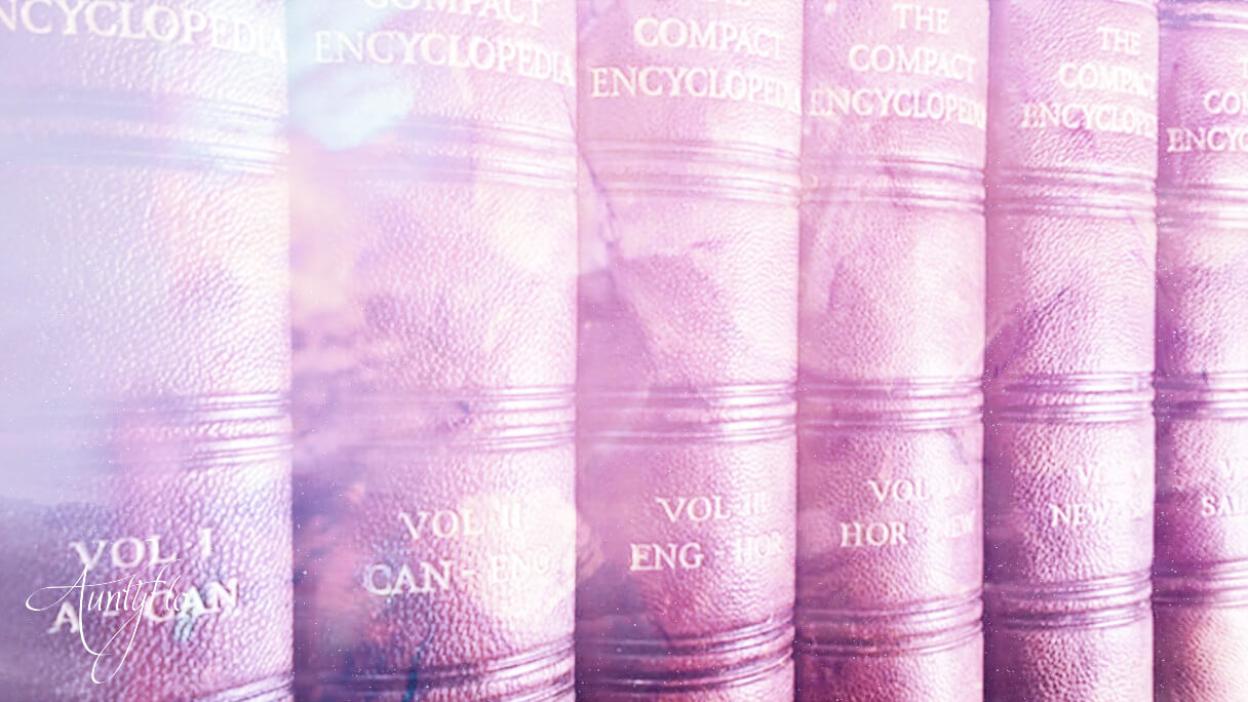 Bind is to prevent or limit the power of someone or something.

To conjoin the powers of two people or a person and another being. Binding is a magical action to tie two people together or to stop a person from being able to work attack magic against another person.

There are many historical cases for binding and the way to do this will vary from tradition to tradition.

To bind someone is sympathetic magic and it can be very simple like when you have an item belonging to a specific person and you wrap it up with cord, string, or ribbon. It does not have to be a permanent bind but it can be if the practitioner so chooses.

It has been known to change the course of human destination so be careful!

Binding - what does it mean?

A magical action to tie two people together or to stop a person from being able to work attack magic against another person.

Binding magic is located in the somewhat moral gray area of magical practice. It is the concept in magic which describes the ability of using your sheer force of will, sometimes in combination with using a physical object to represent the person that you want to bind in order to either draw them to you for the purpose of controlling them or to stop them from harming you.

This is a form of magic in which a doll is normally used in the traditional binding spell. This is really a manipulative form of magic and the practitioner binds the doll, and then charges it. Each doll’s is named as an individual's, personal things like handwriting, hair or any other personal belonging is used to make the doll. In all binding spells, the doll is most effective.

It comes from an African tradition. By naming the doll and using it to focus on a particular person protects any harm towards anybody else in the house. Thus, are unable to inflict any ill intentions on anybody else. The person itself will feel rather confused. Binding spells are often used in magic involved in love.

Many bind lover towards them, so that they do not have anybody else. If we look back into history, binding spells were often connected to people who wanted to stop others gossiping. Additionally, historically, they were used to prevent evil spirits doing any harm. In Greece binding rituals were quite common in ancient times, the doll itself called Kolossoi.

These were then placed in the target’s home. Many archaeologists have uncovered these curse tablets alongside Kolossi’s. Evidence suggests that these were found alongside targets just like voodoo dolls.

Moving on, here is a spell to bind a lover. You will find many binding spells on the Internet. There are many. However, much of these spells do not work. This guidance is really the most powerful spell can conduct.  It is very simple.

Mirror Box to Bind An Enemy

Many people feel attacked spiritually at some point in their life. We sometimes need some serious spiritual defence.

In order to be successful one needs to centre themselves.

Thoroughly cleansing the home putting everything away. It is important to floors spiritually with Chinese wash or holy oil in the home. Taking water and placing this on each door and window within the home will also protect against any negativity. Now we have covered the basics we recommend that you light one white candle for seven days. Put this in holy water and fix with his herds.

You need the following:

Place the quartz between the red and white candle and image of St Michael in front of candle like leaning on it or just in front of it. Use your left finger to anoint the candle from top to middle with the oil. Enscribe with a needle “protect” on both candles - as you light the candles reside the psalm 91.