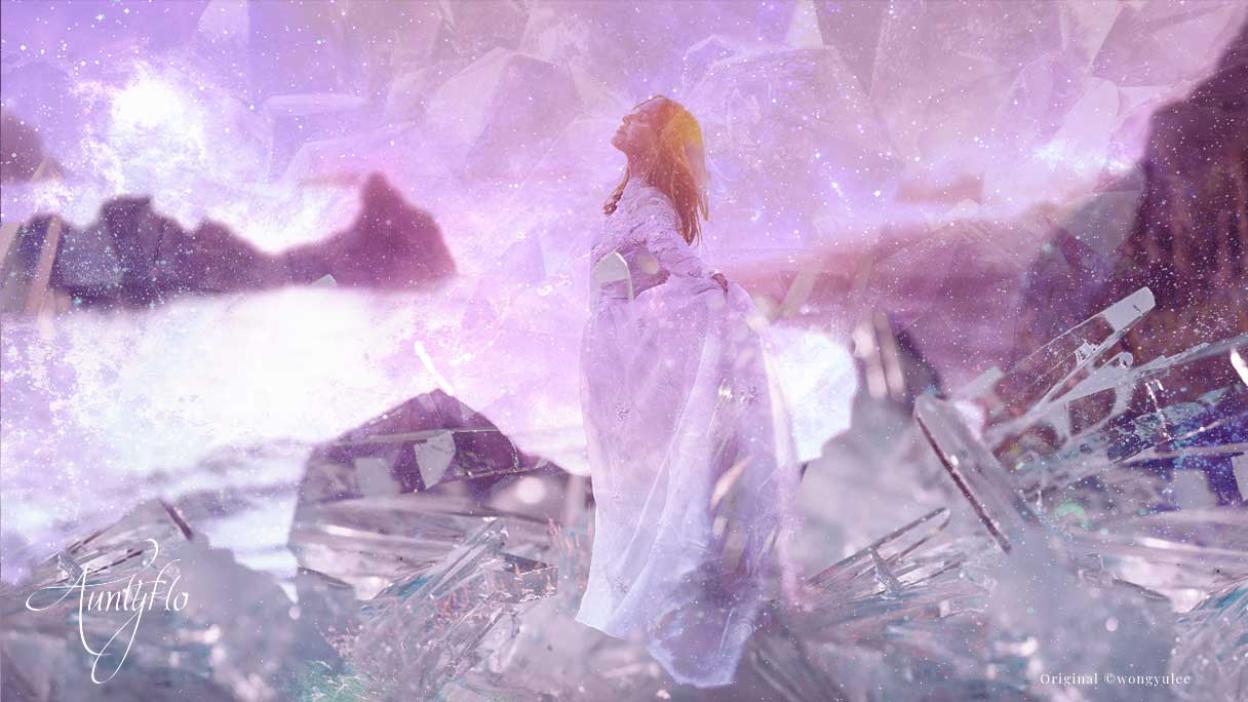 Witchcraft has been a tool used by humans to harness the elements for harm or aid since the dawn of time.

The use of magic has been tracked back to ancient man and originally was used as a way to heal others, ward off evil, and create boundaries between our world and the supernatural.

Villages had healers who sometimes were referred to as witches or shamans and this was a common occurrence that has spanned throughout history. Sometimes the Craft was welcome because it was used for healing aid and even the simple understanding of nature – such as tidal movements, menstrual cycles, and animal migration was a part of Witchcraft.  Almost every culture known to man has stories or myths that deal with the welcoming and warding off of witches.

In ancient times, witches were generally welcomed when they were helping but the people could easily turn on them when natural disasters, plagues, or unexplained death would happen. Perhaps the most famous of turnings against witches was during the time of Pope Innocent VIII and the Catholic church when as part of the inquisition thousands upon thousands were massacred, tortured, burned or drowned just for being accused of witchcraft.

The violent persecutions for the most part have ended, but even in today’s society the bigotry against those who practice Witchcraft prevails in certain areas, despite the progress made in recent times for religious freedom.

Today, witchcraft is a broad term for magical practice that is open and free in western countries such as America, Canada, and Europe. The practice today is very similar to the olden days but now there is a variety that was not seen before. Technology and travel have integrated different forms of practicing of witchcraft and the practice itself is not as secret as it once was.

There are countries and tribes that older models of witchcraft are followed such as in Africa, Australia, and South America where practitioners are still feared, respected, and sometimes shunned.

However, in more modern countries there is more tolerance to the practice and it is even often viewed as fake or ignored. No matter the view of the craft, witchcraft itself is simply working with nature and directing or accepting the natural flows of energy that exist between humans and their environment.

The elements of witchcraft are earth, air, fire, and water. Spellcraft, candle magic, and invocations are often used in the craft and the magic practiced usually is within the confines of a specific religious belief. Typically, because it is understood that there are higher forces at work from whence energy comes from – be it good or evil – religion or dogma is often a component of witchcraft.

The actual craft of the witches is to practice making changes in the world around them. Specifically, witchcraft is the manipulation and working with the energies on an earth-based level. The most famous of witchcraft practitioners in modern-day are those that consider themselves Wiccan where the craft of the Witches has more of a religious flair.

They celebrate the wheel of the year and recognize the inner workings of the God and Goddess within the human spirit and journey as well as in the world around us.

Witchcraft is done in a sacred circle with confines and boundaries to protect the magic that is done and to ensure the outcomes of the desired work. Bringing together the forces of nature and the forces of man is, in essence, the heart of witchcraft.